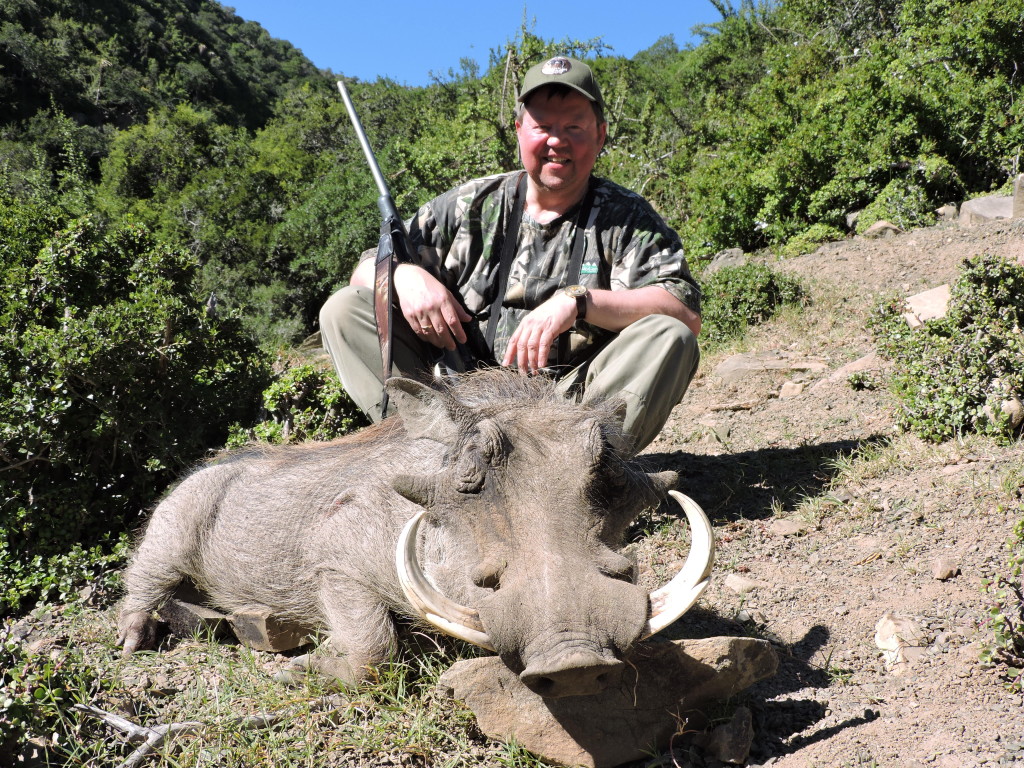 May 1, 2015
development
Events
No Comments 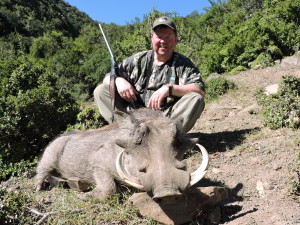 The month of May is a wonderful time to be on Safari. Every Ram and Bull out there is looking for some action, sparring with all their might, to get the attention of the ladies.
All the old “manne” you thought were dead and buried, suddenly appear and dominate the herds.
The last week was spent with my old friend Geir and his brother in law, Roger, from Norway. This was Geir’s third safari with us.
Part of our hunt would be to find two Hippo which had escaped from one of the neighbouring photographic areas. The term, needle in a haystack, is appropriate here. Hippo are certainly the most elusive animals I have ever hunted. The area they are living in, is along a 4km stretch of river which consists of thick forest along the sides as well as it is filled of overhanging branches and reed beds. All we managed to find were the few tracks in and out of the water. I have hunted a problem Hippo before in the same area, however this one only finally showed itself after 6 months.
Needless to say the two Hippo are still alive and well, much to the disappointment of the local farm workers. No one will be wandering around after dark for a while still.
Geir kept us busy with a couple of Impala, Blesbuck, Duiker, Warthog, Nyala and Zebra.
The highlight of the hunt was certainly the huge Warthog. After spotting the Boar feeding with a Sow across a river we decided to get closer. We had seen a lot of teeth sticking out and we were definitely not going to be deterred by having to wade knee deep through the river. Across the river the vegetation was very thick. Our only chance was to approach the last place we had seen him feeding in. Silently we moved to within 20m of the opening. Nothing!!! Then suddenly we had a Grey Duiker appear less than 10m away. We froze, hoping the Duiker would not see us, when suddenly the Big boar appeared 2m behind the Duiker. The wind was perfect, but being so close was potentially a problem reason being is either the Duiker or the Boar would pick up the slightest movement. We waited until both heads were down feeding, giving Geir just enough time he needed to get the gun into his shoulder. No great marksmanship needed at only 12m but what a great hunt.
I think the Duiker must still be running! Until next time Geir Karlsen.
The next safari is due within a few days with a Danish Father and Son on their first African Hunting Safari.